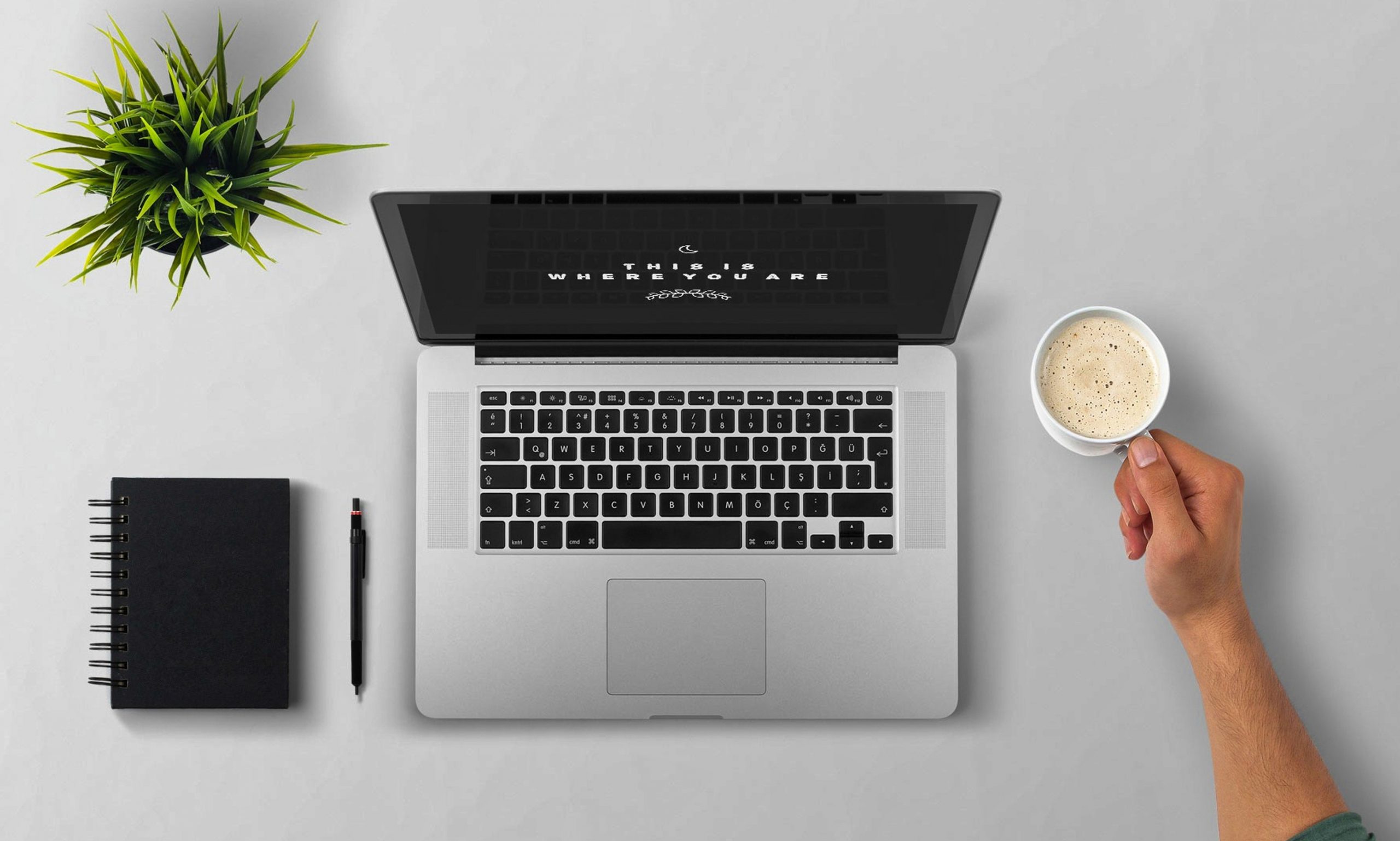 While several researchers are currently indicating their concerns about the environmental impact of flying to conferences and meetings, others are still hesitant to commit to reducing their time in the air. However, the COVID-19 pandemic has forced many of us to cancel trips and look for alternatives. Several articles have been written during the past few months about researchers’ experiences of participating in online conferences. On May 18th, for example, an article called ‘Learning to love virtual conferences in the coronavirus era’ appeared in Nature. In this article, the authors reached out to a sample of respondents of a Nature online poll, in which 82% of the 485 respondents indicated that they would be willing to attend an online conference in the future. At first, the conferences posed to be an, at times, awkward alternative to their physical predecessor. From intrusive backgrounds to disrupting pets and housemates; we have all had to find our footing in the virtual conference space. Once we learned how to work with the technology making up our newly found digital domains, however, we discovered some major advantages. In this blog, we want to highlight some of these advantages of online conferences.

Some of the advantages mentioned by the respondents in the Nature article, were that online conference make it possible to attend more conferences. This has a few reasons. First of all, you no longer have to take into account the travel time. Online conferences are just a few mouse clicks away. This means that you do not have to keep the day before the conference and the day after the conference free, as you would need time to travel. As such, it can be easier to juggle your home life with going to conferences. Second, following conferences online allows for better time management during the conference. As you are not ‘stuck’ in a presentation room or at a workshop venue, you can easily switch presentations if the presentation you are currently attending turns out to be less inspiring than hoped, or do some work between two sessions. It is not just the participants who benefit from this: for speakers it has also become easier to give a talk at an event, and many events have broadened their range of speakers.

Apart from the time saved, and the ability to combine your life at home just that easier with attending a conference, the added (environmental) costs of going abroad for three days of workshops, meetings and presentations have disappeared as well. No more visa restrictions or expensive flights and hotels: you simply pay the attendance fee and you are good to go. These financial benefits are great, but even greater are the environmental benefits. Granted, working digitally using livestreams, Microsoft Teams or Zoom and heating your home also leads to CO2-emissions. These are, however, often exaggerated and by far not as high as flying with planes or even using other modes of travelling. Besides, if we are honest, we would still use our laptop when travelling to conferences, and probably grab a plastic-wrapped snack or drink along the way. Those environmental burdens also vanished with conferences from home.

With all these environmental and financial benefits, a number of our writers have joined additional conferences. One of our writers did at first not intend to go to a big conference on Participatory Design in June, as it was being held in South-America. In May, it was announced that a highly relevant workshop at this conference would be given online. She thus decided to join the workshop, which led to several contacts with a couple of very eminent researchers in her field. Another writer of the Low Carbon Initiative Team also did not have to think twice when conferences originally held in Kenya and Hong Kong moved to the virtual realm. Plus, she noted other researchers, especially those not residing in Europe or North-America, taking advantage of the online conferences as well. Many participants from, for example, India and Congo were happy to be able to join, even if it meant they had to be awake at inconvenient times.

In addition to the benefits of not having to worry about travel time, the added burdens for the environment and exorbitant hotel fees, conference organizers found they have a complete new variety of formats to try. In her paper in the Scientific American on August 21st, Grace Liu noted conference moderators have seen new possibilities of the online conference format for panel discussion and Q&A sessions specifically. People are able to vote on questions, so that only the most widely shared questions are discussed in the limited time. Or the organizers are able to communicate with each other in real time without the participants seeing the ‘backstage chaos’. This way, there is a better focus on quality of the sessions themselves, instead of on the surrounding venue.

Furthermore, an increasing number of event organizers has come up with different ways to fill up the void of live interaction and networking. WhatsApp chat groups are created for informal chatting during (and after!) the conference, as well as Microsoft Teams channels and Slack channels for easier contact. Some conferences go a step further, by creating live, one-on-one networking sessions between random participants, complete with video.

One person in our group of writers was already planning on joining a certain summit, as it would be held in Amsterdam. Due to going digitally, the summit was extended: from a two-day conference to a conference with different workshop days stretching almost three months! Plenty of time to connect with other researchers, reflect on presentations and pose questions. Plus, the organizers created a randomized networking room and WhatsApp chatgroup for easier contact. Already, some friendly connections have been made.

Collaboration after the conference

One of the advantages mentioned by the respondents in the Nature article, is that online conferences make it less intimidating for students and early-career researchers to interact with eminent scientists in their field. In the safety of their (home) office, and without the prying eyes of fellow researchers, writing a question in the chat box or emailing presenters after the workshops is deemed less daunting than approaching said person when he or she is just about to run off, or deeply in conversation with other, equally renowned scientists. During virtual workshops, we also experienced for ourselves how much easier it is to join a conversation or a follow-up activity. One of the writers of this blog is currently having very pleasant and inspiring weekly meetings with other researchers to write an op-ed together with people whom she otherwise never would have dared to contact.

Finally, there is a newly found possibility to take some time to answer. When in discussion face-to-face, we have to listen to a question and think of our answer simultaneously, in order to answer questions directly. In virtual conferences, we can take some time. If, during the conference, time runs out (which often happens!), we can come back to the questions later and give a much more helpful (and less rushed) explanation. Or even strike up a one-on-one conversation afterwards.

Online conferences: from necessity to delight

Born out of necessity, online conferences have given us a new perspective on academic collaboration. While we are aware that online conferences and meetings may not always be the best solution, they do have a lot of advantages which we should surely not forget once this pandemic is over. In many cases, going online is a viable option instead of flying: it enhances collaboration, increases inclusivity and saves the planet!